That dreaded topic – taking a flight with a baby/toddler or even going on a long journey with a young child who doesn’t get why they have to be stuck in an area for a length of time, can be quite scary. Since we had our little princess we must have brought her on at least 10 plane journeys (short & long haul) and we’ve tried a few tricks to ease up the journey for her more so on us. 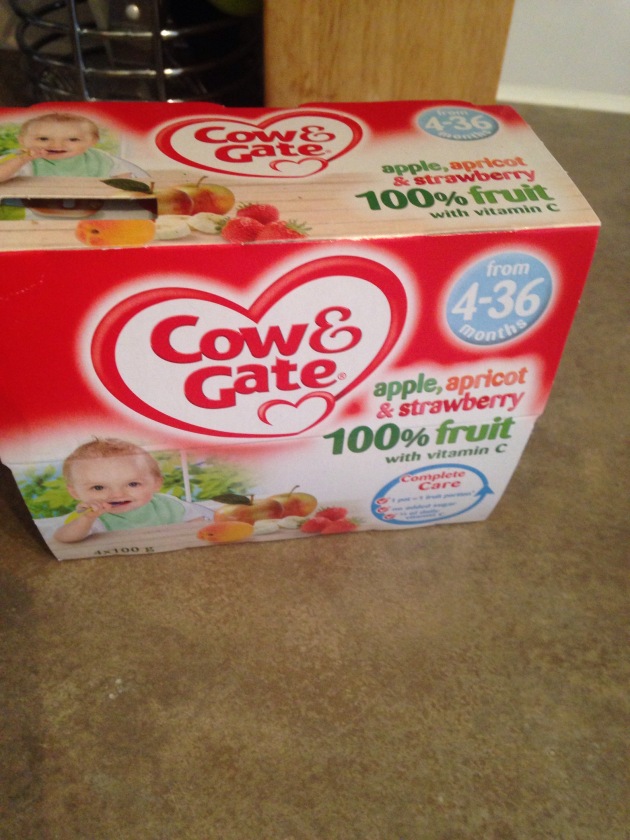 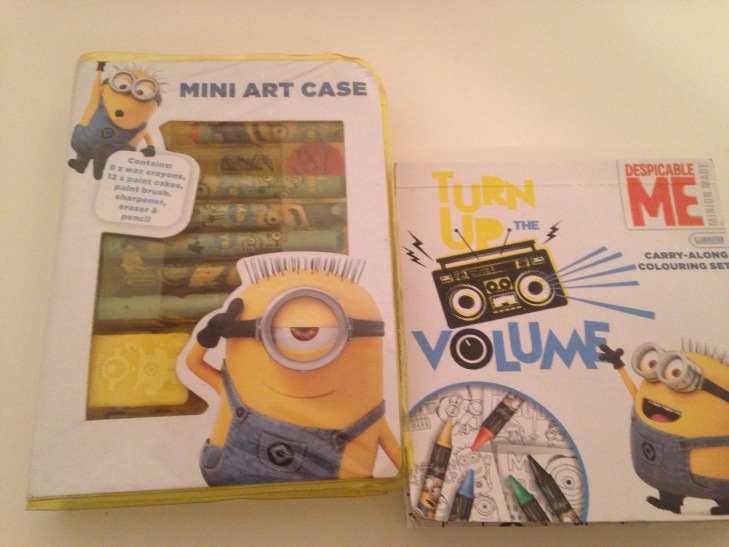 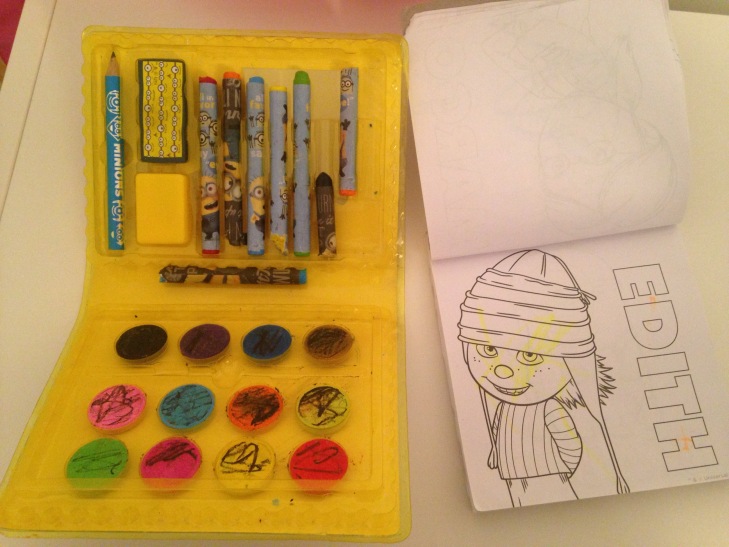 Sidenote: I read somewhere to bring earplugs to give anyone around your seats so your child/ren don’t disturb their peace. To be honest, I don’t see the point when these flights will end up with kids of all sizes, even adults can be of nuisance! An aircraft is a tight space where everybody is within close proximity so please just try to endure the drama.

Almost forgot about the travel pillow. We got a SkipHop travel pillow which has an owl picture, unfortunately this scared the little one and I had to give her my plain black travel pillow to use. Sometimes things made for kids doesn’t always fit them.

When all is said and done, a good walk up and down the aircraft does help. My daughter has tons of energy and is always ready to jump off a sofa or dash across a room so this little exercise goes a long way. Most times though it ended up being a struggle because she’s never ready to go back to sit. We take turns to “stretch our legs” but as I mentioned earlier that I’m not a fan of flying so walking on a plane would not be my favourite thing to do and would rather stay strapped in my chair until the plane has reached terminal!

Last life-saver (no more I promise) is a play area at the airport. Did I mention Budapest is the most child-friendly city I’ve been to? It was such a relief to find this (below picture) at their airport on our return journey home. FYI Gatwick airport also has one, a carpeted area with a hanging TV

I hope you all enjoy my ups and downs of travelling with a little one, watch out for my next post! 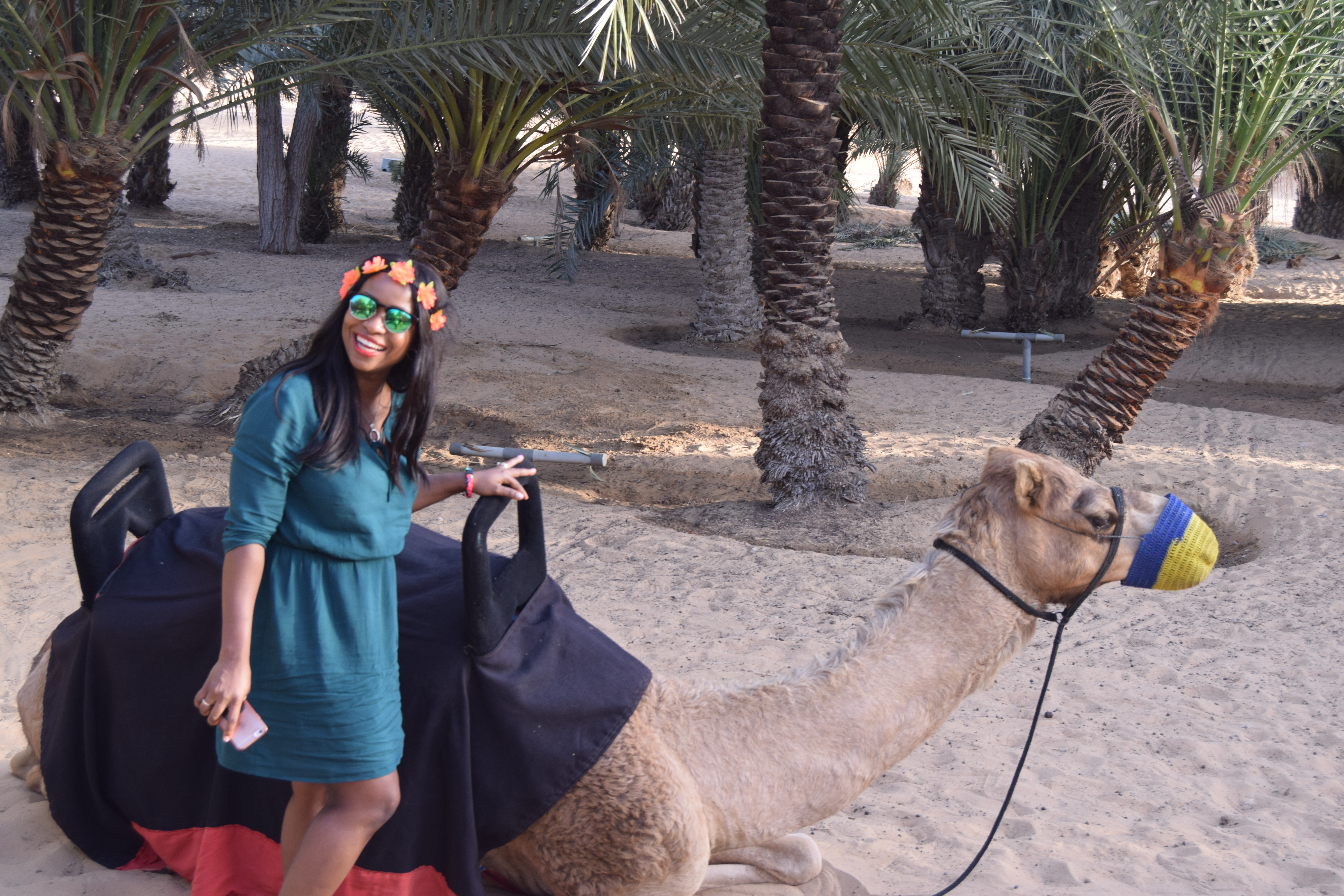